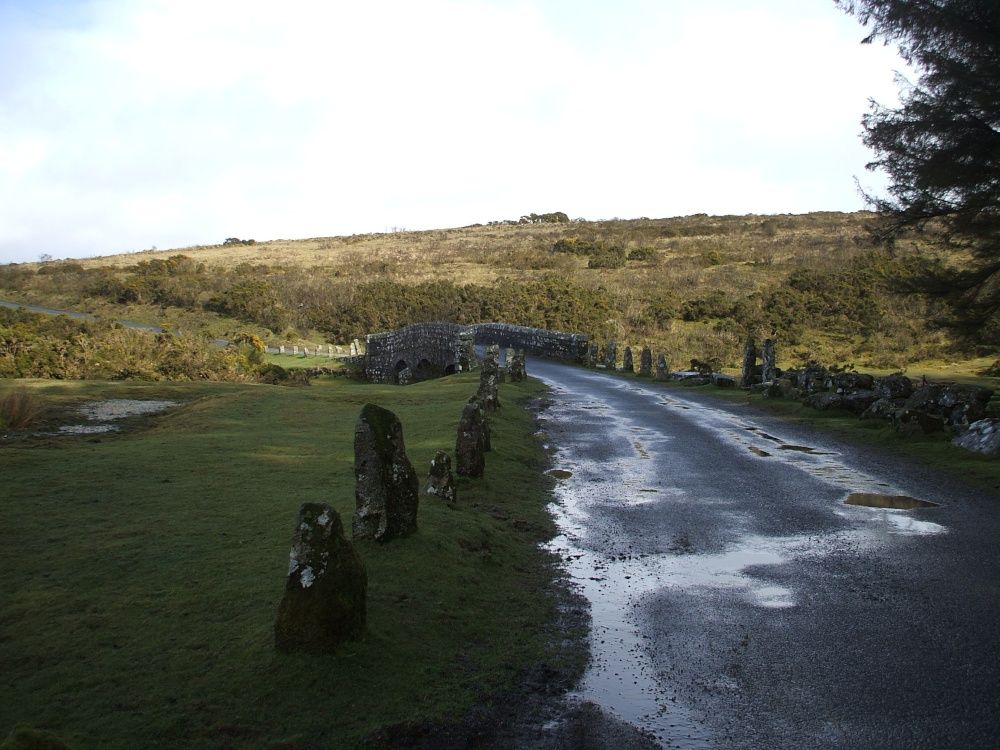 Nothing could be scarier than driving along the dark deserted narrow roads of Dartmoor and to suddenly look down and see a pair of disembodied hairy hands grabbing at your steering wheel in an attempt to run you off the road, but that is apparently what’s been happening to a few unfortunate drivers over the years in a particular part of Dartmoor.

It all started in June 1921 when a Dr Helby from Princetown was riding along on his motorcycle when it was suddenly forced off the road and crashed, killing the poor doctor. The two girl passengers in the motorcycles sidecar were thrown clear and received only minor injuries. The crash was put down to mechanical failure of the spokes and axle.

However, not long after this incident, an army officer was too riding a motorcycle in the same area and he too was suddenly forced off the road, but the incident was not fatal, and the story he told became headline news, as he described a pair of muscular hairy hands clamping over his and forcing him off the road and into the verge.

Other incidents followed, including one with another motorcycle and sidecar in September of 1947, when a young couple were travelling home to Exeter from Princetown, and were approaching Cherrybrook bridge when the motorcycle started to wobble, and the young man lost control. His girlfriend was flung out of the sidecar onto the grass verge but the young lad hit the bridge and died. No hairy hands were spotted but it was a similar accident in the same area.

The hands were however spotted again in 1962 when a lady driver stopped her vehicle to look at her map when suddenly a huge pair of hairy hands pressed up against her windscreen. In her own words she said she tried to scream but was frozen in fear.

And as recently as 2008, another motorist was driving along when he reported seeing what he described as a huge pair of what looked like hairy paws grabbing his steering wheel, trying to force him off the road.

Theories as to who or what

Some believe that the hairy hands once belonged to a worker at a local gunpowder factory, who was known for his massive hairy hands, but unfortunately during an accident caused by a spark from his own hobnail boots, the worker got blown to smithereens, and all that was left were his big hairy hands still gripping his tools.

Another, and much more plausible theory is that magnetic rocks in the area have been interfering with the vehicles, such as the handle bars of any motor bike, which could have acted as conductors and the electric shock might then have explained the feeling of ghostly hands placed over the drivers own hands.

Whether supernatural or not, we certainly advice any drivers in that area of Dartmoor (along the B3212) to drive a bit more carefully, keeping a firm grip of that steering wheel or those handlebars. 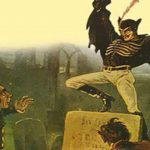 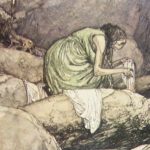