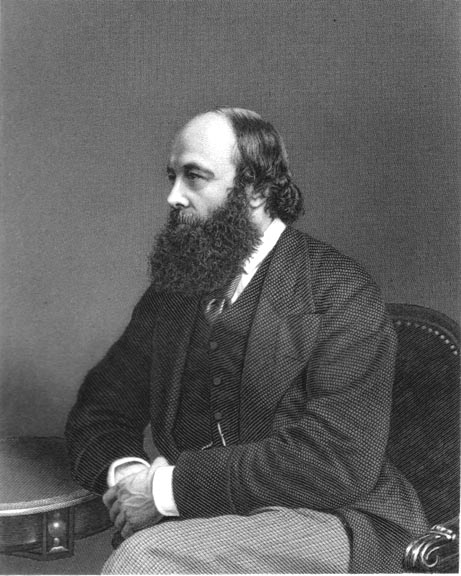 Robert Arthur Talbot Gascoyne-Cecil, 3rd Marquess of Salisbury – known popularly as simply Lord Salisbury, was a Conservative politician. Elected three times for the position of Prime Minister, he oversaw the expansion of Britain’s vast colonial empire. Born as the second son of the 2nd Marquess of Salisbury, Robert was born a member of the aristocracy. As a youth, his childhood was miserable and lonely. He was ruthlessly bullied by his peers at Eton College, where he performed well in academics but was noted to have lacked physical strength and sportsmanship. Eventually, the bullying became so intense that he was withdrawn from his studies there, and privately tutored. This new environment allowed Robert to flourish in his passion for academia, where he excelled primarily in history and theology.

As a young adult, he went on to study at Christ Church where he graduated with an honorary fourth class in Mathematics, having been unable to finish his education properly due to his poor health. On the advice of his doctor, he began travels across the world to Australia and New Zealand, a journey on which he matured significantly and developed great character.

After returning to England, he entered politics in 1853, elected as a Conservative Member of Parliament for the constituency of Stamford in Lincolnshire. He was a strong critic of British interventionism across the globe, maintaining the belief throughout his career that to occupy other, smaller nations was an undignified position for a greater power, and that war was something to be avoided, not idealised. Specifically, he was a fierce opponent of the reigning Prime Minister’s foreign policy, and argued that Britain’s place was not to threaten other countries unless willing to back up her threats with force, which the British parliament very rarely was.

Elected as Prime Minister in 1885, Lord Salisbury was sympathetic to the plight of the oppressed working class, ordering reforms that significantly improved housing conditions, and vehemently opposing MPs of his own party who made to criticise these bills. As a Prime Minister, his diplomacy was extremely effective and his expertise was known to be in foreign policy. While Britain’s long-standing policy of isolation had left her with few friends, he managed to negotiate several political victories with other powers, such as Germany and France. A border dispute between Venezuela and the British colonial administration briefly led to tension between the United States and Britain, however the affair was resolved in such a cordial manner that it concluded favourably for Britain, while ensuring improved relations with the United States.

After leading Britain to a great military victory against the Boers, he retired in 1902 and died in 1903. Remarked by Conservative historian Robert Blake to be “the most formidable intellectual figure the Conservative Party ever produced” and by later Prime Minister Clement Attlee to have been the greatest British Prime Minister of all time, Salisbury retains a firm legacy as one of Britain’s strongest leaders. 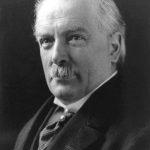 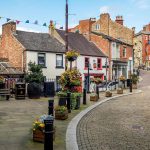