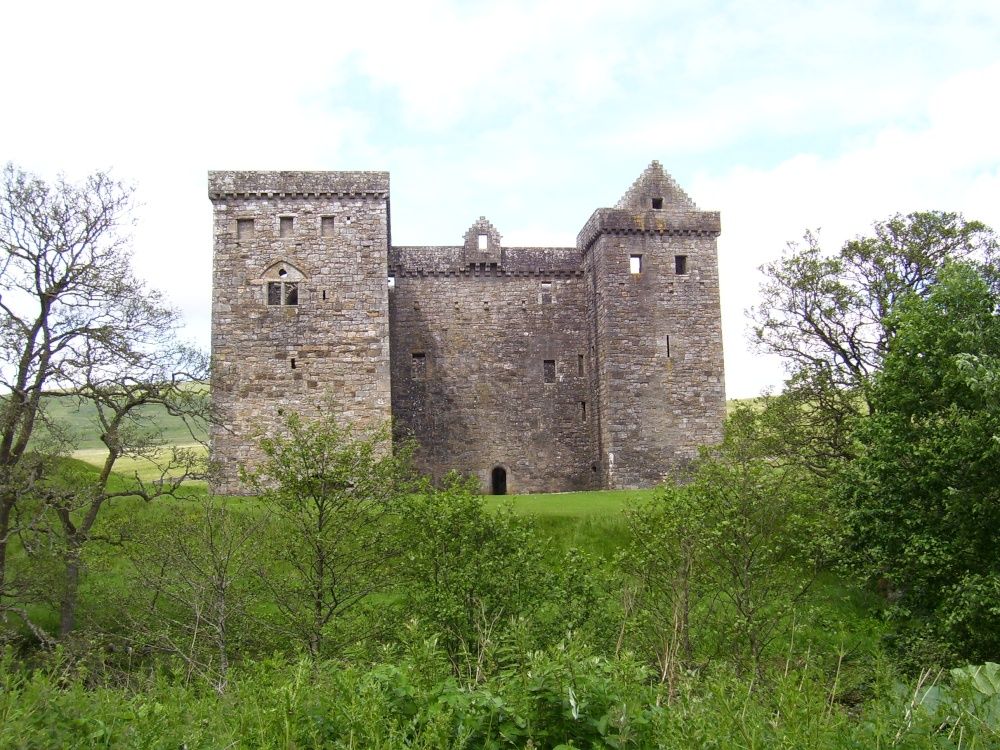 If you’re a fan of Harry Potter, you may have heard of Red Caps before as they are mentioned in Harry Potter and the Prisoner of Azkaban, described as

“nasty little goblin-like creatures that lurk wherever there has been bloodshed, in the dungeons of castles and the potholes of deserted battlefields, waiting to bludgeon those who have got lost.”

However, they are not a modern invention, but have been part of British folklore for centuries, and were thought to inhabit the ruins of castles and towers along the Anglo-Scottish border, where historic battles were fought and lost and much blood was shed.

Often described as murderous and evil, Red Caps are said to wear iron boots and carry an iron pike, and were notoriously fast too, so legging it from one wasn’t an option and they would usually kill a tired and weary traveller by throwing huge stones at them once the traveller had sought shelter in the Red Caps lair.

“Beware the wicked Redcap, he’d love to see you dead – he’ll take all of your blood, and wear it on his head.”

Once a kill was made, the murderous goblin would soak its own cap in the blood of its victim, which is where they get their name from. It was believed that they needed to keep their caps drenched in fresh blood so that it would not dry out, for if it did, they would lose their power and die.

The image above is Hermitage Castle in the Border regions of Scotland, and a place associated with the most famous Redcap of all – Robin Redcap.

Some time in the 1300’s, the lord of Hermitage Castle Sir William de Soulis, the Lord of Liddesdale and Butler of Scotland, is said to have been a cruel and evil man who practised black magic and was encouraged to do so by a Redcap named Robin. Many evil deeds took place at the castle during this period, including rape, torture and murder, until the locals decided enough was enough, and along with the King of Scotland’s army, marched upon the castle to rid it of its evil Lord and his minion.

However, the Redcap had granted his master safety so that he could not be harmed by lance or arrow, sword or knife, and could not be bound by any rope either. But despite this special power to protect him, de Soulis was captured, and instead of bound with rope was rolled up in a sheet of lead, then melted in a huge cauldron, and the Redcap disappeared.

It is believed that Robin Redcap still inhabits the Hermitage Castle to this day, in spirit form, and many of the old border castles have a Redcap of their own, perhaps laying in wait for a chance to soak their cap once more.. 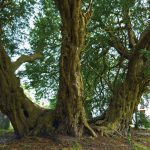 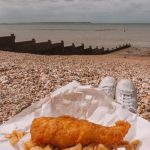