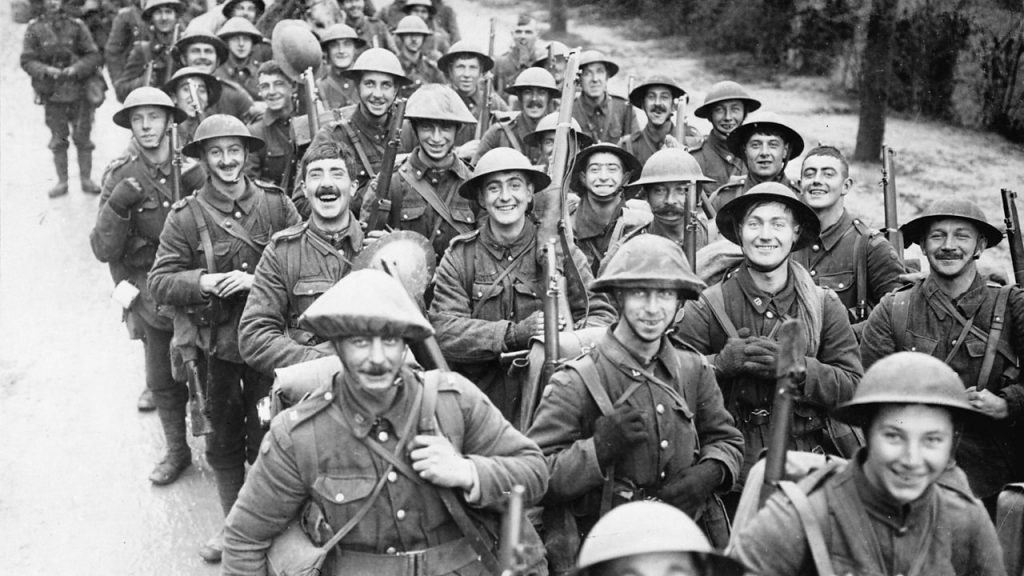 At the start of World War I, Britain had a very small army of around 700,000, with just 250,000 of those being regular soldiers, the rest being made up of reservists and terratorials, and although known as some of the best trained soldiers in Europe, at the time they had mainly been used for policing Britain’s expansive empire. However, when War was declared on Germany in 1914, Britain, knowing it needed to raise a much bigger army, and quickly, began one of the most successful recruitment drives in the history of warfare, with Lord Kitchener (Britain’s Secretary of State for War) becoming the face of recruitment in Britain’s very famous poster campaign containing Lord Kitchener himself, pointing towards the viewer, with the words “BRITON WANTS YOU” or alternate versions such as “YOUR COUNTRY NEEDS YOU”.

By the end of the war, over 54 million posters had been issued, and over 8 million letters sent out, and thousands of speeches were given by military spokesmen.

Another highly successful method of recruitment was the introduction of the PALS Battalions, where family, friends, and work colleagues could all join together, remaining together throughout training and eventually fighting side-by-side on the frontlines.

With the success of these recruitment methods the British Army grew at an astonishing rate, and by the end of 1914, over 1,000,000 men had been recruited to join the war, with sometimes as many as 33,000 a day signing up. By December 1915 around 2,500,000 men had volunteered to fight for Britain. 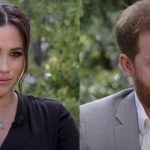 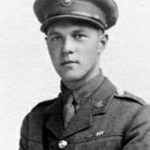