In the late 1800s, a wave of terror swept the streets of Whitechapel, London as a string of gruesome serial murders gripped the attention of an entire nation. The 1888 killing of Mary Ann Nichols marked the beginning of an extraordinarily brutal and confusing murder trail, which would continue to puzzle both police, press, and the entire nation for over a century. Today, with the advancement of modern forensics and technology, several suspects – some old, some new – have been put forward as possible bearers of the mantle of Jack the Ripper, but there can only be one. The question is: who? 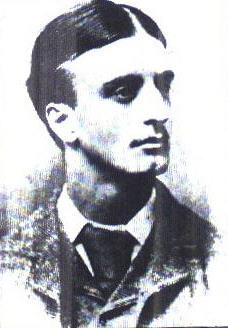 Shortly after the known killings of Jack the Ripper had ceased, a man was found dead in the Thames. Authorities recovered his body and, upon searching, discovered a suicide note in his breastpocket. This man’s name was Montague John Dritt, a barrister from a family of surgeons. At the time, policemen believed that Montague may have been the culprit, and that the gruesome state of the corpses could be explained with the precise use of surgical tools, which Montague may have had access to. Furthermore, the contents of the suicide noted that Montague had found himself going insane, and that he had felt it better to die than to live as a madman. Given the conditions that mentally ill people were tragically subjected to during the Victorian age, Montague’s decision is hardly surprising. However, could it be possible that, in a streak of madness, he had committed all of those murders?

Ultimately, the case was dismissed by Whitechapel policemen due to a lack of hard evidence to indicate that Montague was responsible for the killings, as well as the fact that he had no prior criminal record nor was he even a local resident. 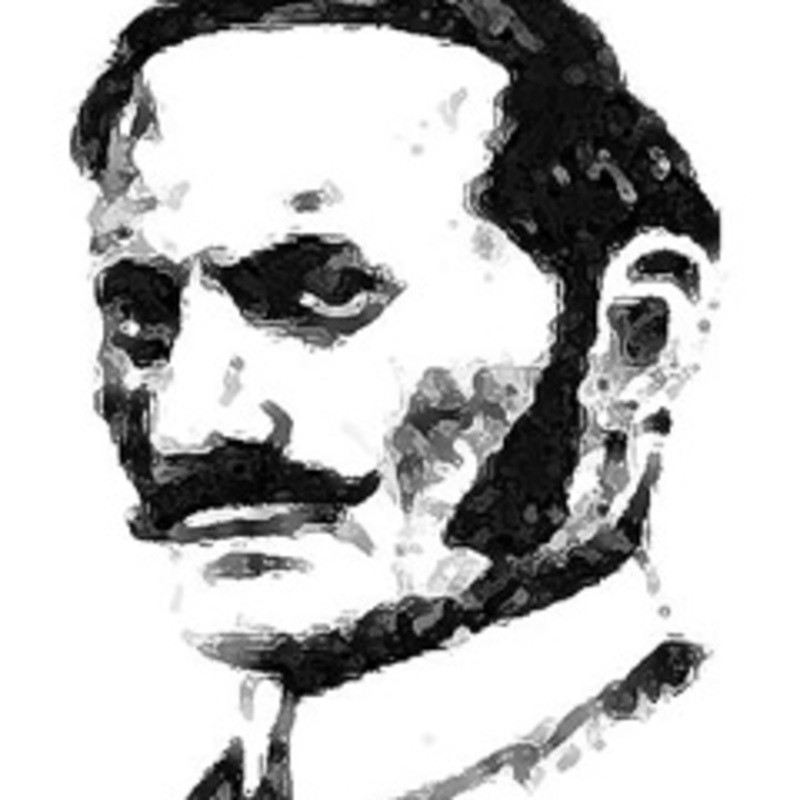 One of the more recently touted suspects for the murders, Aaron Kominski was a Polish-born barber who had emigrated to England in the 1880s. Making a humble living at a barber shop in Whitechapel, Kominski was known for his foul temperament and, in 1891, he was institutionalised for threatening his own sister with a knife. Policemen at the time had also labelled him as a suspect, but with little evidence to connect him to the murders they were unable to convict him or proffer a meaningful case for his guilt. Furthermore, during the entire period of Kominski’s internment through numerous asylums, he was never noted as having homicidal tendencies, nor was he considered to be dangerous to others.

In 2014, an author named Russell Edwards published a work, declaring he’d found evidence that Kominski was responsible for the killings. Edwards had purchased a shawl in 2007 at an auction which he believed had been left at one of the murder scenes, and conducted DNA testing on it. However, the results have been largely disputed, meaning that Kominski has not been conclusively proven guilty. 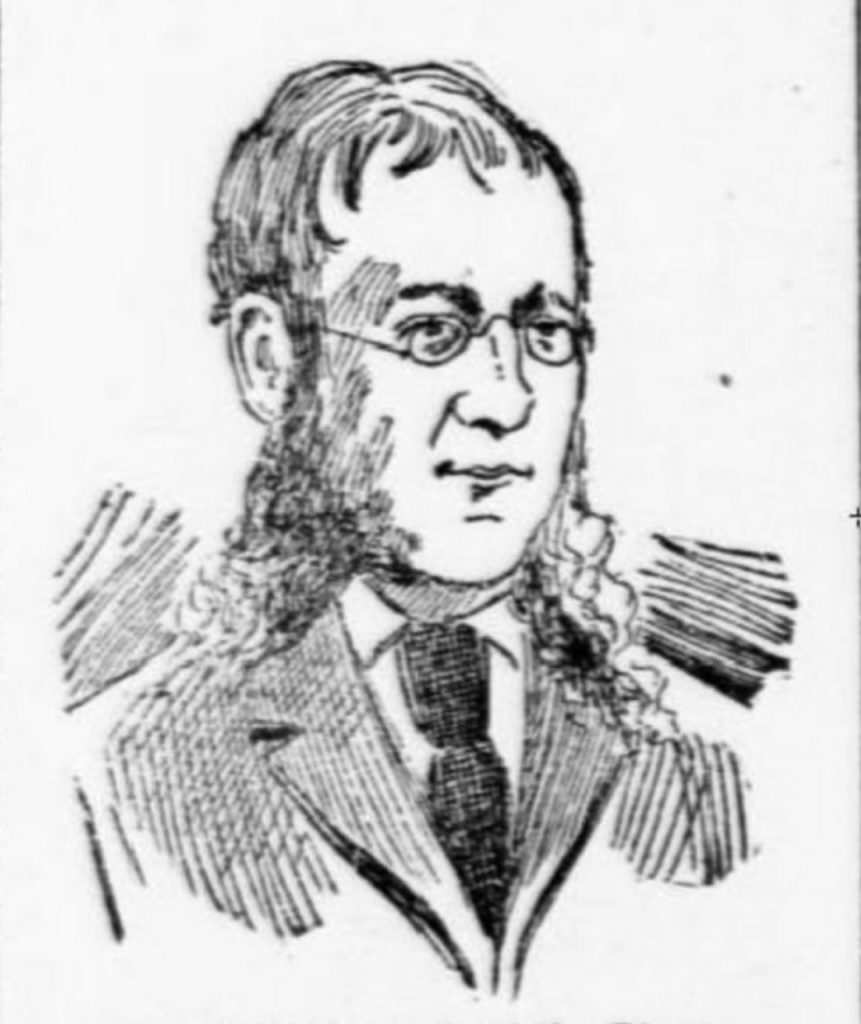 One of the more interesting theories that so-called Ripperologists have proposed. A Victorian era newspaper reporter operating in Whitechapel during the time of the murders, Francis frequently reported on and wrote about Jack the Ripper. His life was marred by unfortunate events and in his later years, he suffered from rapidly deteriorating mental health eventually leading to his suicide in 1903. Previously, he had divorced his wife, Elizabeth Weston Davies, after finding out that she had engaged in prostitution during their marriage. What made him a suspect in the Ripper case was that the killer was known to often target prostitutes, and the final victim of Jack the Ripper, Mary Kelly, was actually believed to be the same person as his wife.

Proponents of this theory have suggested that the killing spree was done in order to cover up the motive of vengeance towards his wife for adultery, and that Francis was, without a doubt, the man responsible for the Ripper murders. In recent times, however, researchers have discovered that his wife Elizabeth actually moved back to her hometown after their divorce, where she lived for many more years, thus discrediting the backbone of this theory. 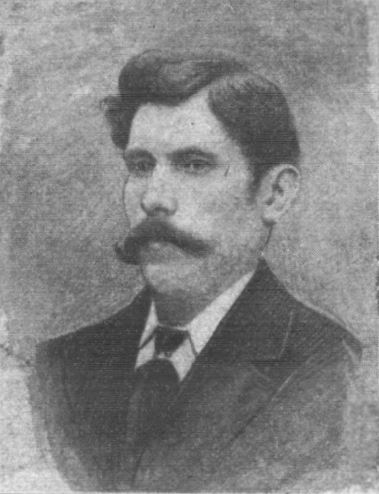 George Chapman, also known by his Polish name Severin Klosowski, was a serial killer operating in Whitechapel during the time of the Jack the Ripper killings. Having qualified as a surgeon in Poland, George migrated to the United Kingdom where he took up the trade of haircutting at a barber shop. Known by police to be a promiscuous man, George had four mistresses: three of whom would die at his hands, and whom’s deaths he would be convicted and executed for in 1903. His crimes made him a favoured Jack the Ripper suspect for quite a few high-ranking police officers of the time, as circumstantial evidence lined up to point towards his guilt. For example, the murders themselves began around the time Chapman had emigrated to the United Kingdom. Furthermore, the brutal disfiguration of many of the Ripper’s victims seemed to point towards some use or knowledge of surgical tools.

However, this does not account for the fact that of Chapman’s confirmed murders, he was known to have poisoned all of them. In fact, it raises the question: why would a man like Jack the Ripper, known for extraordinarily brutal killings, resort to poisoning his wife? Ripperologists propose this as the main line of argument against Chapman’s guilt, and although he was a serial killer, the claim that he could be Jack the Ripper is dubious at best for many. 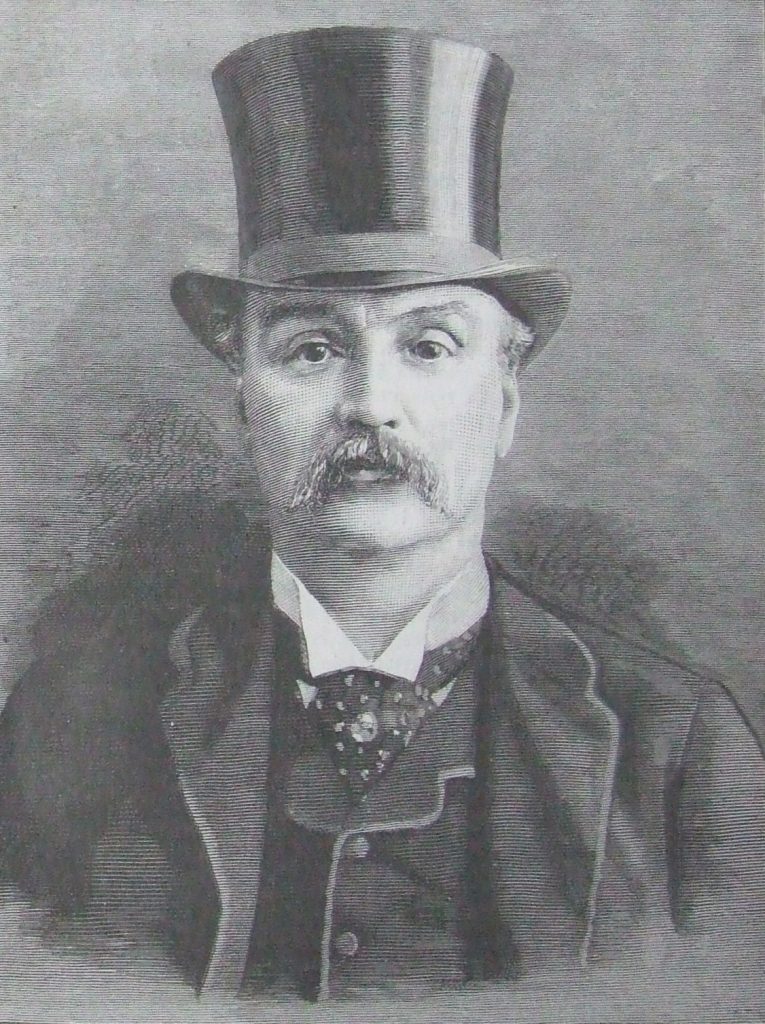 The emergence of the diary of James Maybrick has shed light on what could potentially be an important discovery in the search for the perpetrator behind the Whitechapel serial murders. In the diary, there is an account of the fact that Maybrick had seen his wife, who he labels “the Whore”, engaging in prostitution and that, as an act of rage-driven revenge, he took to the streets of Whitechapel, brutally murdering five prostitutes. He then signs off with, “I give my name that all know of me, so history do tell, what love can do to a gentle man born. Yours truly, Jack the Ripper.” Initially, the evidence seems damning and points to Maybrick’s guilt beyond a shadow of a doubt.

However, numerous complications have arisen concerning the authenticity of the journal, which was only brought to public attention in 1992. While Ripperologists and other experts agree that the diary was definitely written around the time that Maybrick was alive, whether or not he wrote the diary and if the accounts within the diary are another question. Interestingly, thorough research of the diary has led researchers to the conclusion that accounts of the killings have been effectively plagiarised from the newspaper reports of the time. This, and other doubts raised, have proven to be the main cause of debate on whether Maybrick could be truly responsible for the killings. 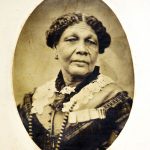 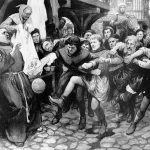